Somerville provides Senior teams for AHA Competitions in Premier and Division Grades for players of all ages and abilities.

The following Premier and reserve squads are named after a rigorous trial process. Sincere thanks to all players, selectors and club management for your enthusiasm and commitment shown throughout.
• The list of players in each squad may be further reduced after pre-season matches and training. For the pre-season match schedule please continue to watch the club calendar on this website.
• If you have not done so already players have 48 hours from this notification date to confirm their place in the team/club by completing the online registration process which includes subscription payment arrangements.
• Failure to confirm will indicate to the club a negative registration response and placement will be offered to the next available player.
• As per club calendar Premier training begins this week but is currently halted due to covid restrictions. A further website notice will update players.
Trials are usually a time of uncertainty and can be fraught with anxiety even for senior players, let alone younger adolescents. The club is fortunately blessed with experienced volunteers who offer themselves as selectors for our various teams. In the case of our premier teams nowadays these selectors often include paid coaches employed to carry out a specialised role for the club.
The Premier and Reserve trials this year were attended by over 85 players from both within the club and from those new to the club. In addition, we have not asked our 14 BlackSticks and those regional players involved in the BS training camp to attend trials. To summarise our Premier and Reserve trial process has attracted approximately 100 players.
Naturally with any trials there will be disappointment from some players who had expectations that were not upheld. The Somerville Club prides itself on developing talent and providing opportunities for its members. Trial feedback may be obtained by emailing the Coaching Director 48 hours after public notification. 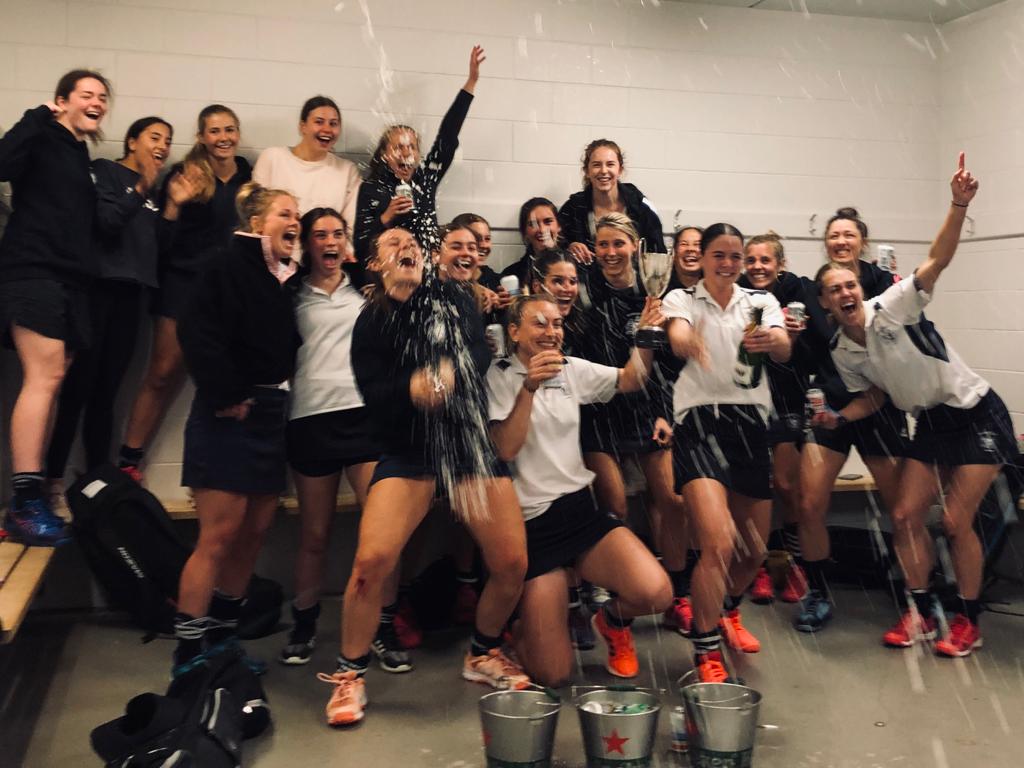 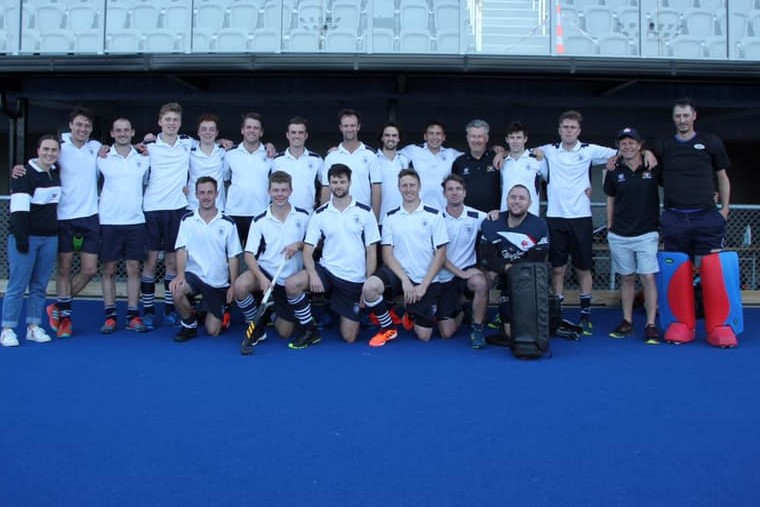 We are on the lookout for coaches in our Senior division, Youth and Junior grades. Coaching can be shared between two people and players are compensated with offset subs (half subs if sharing coaching role). For more information please contact coachingdirector@somervillehockey.org.nz 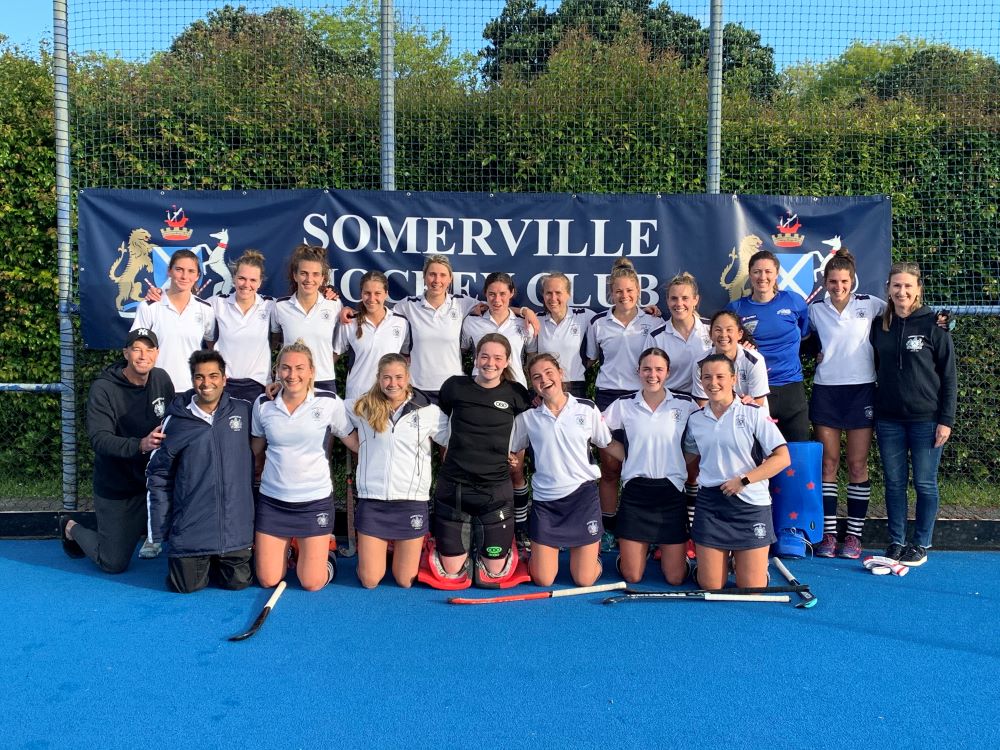 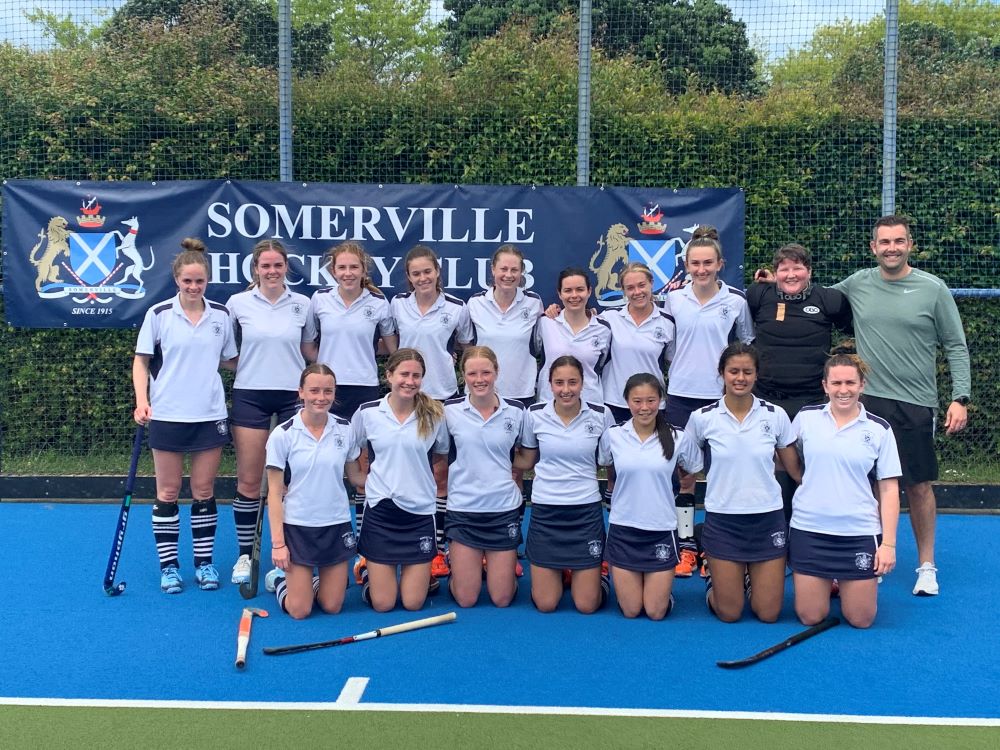 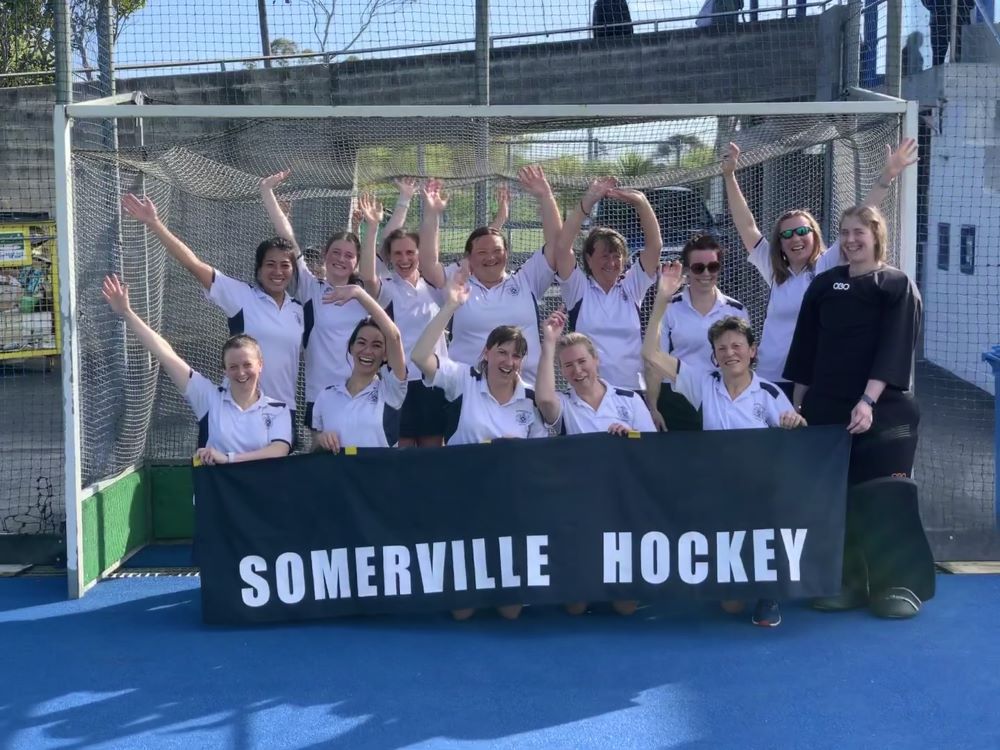 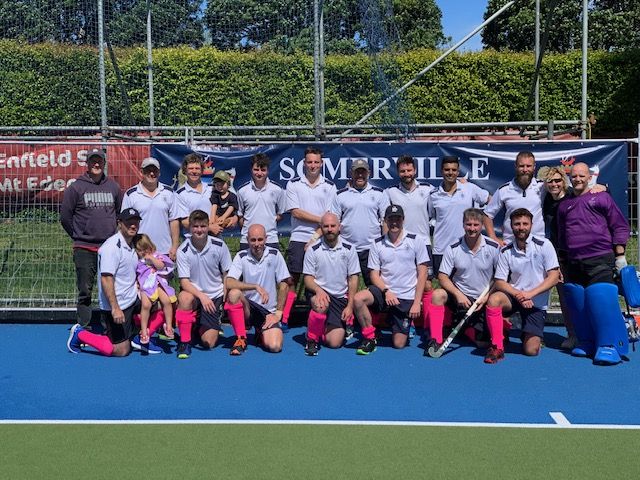 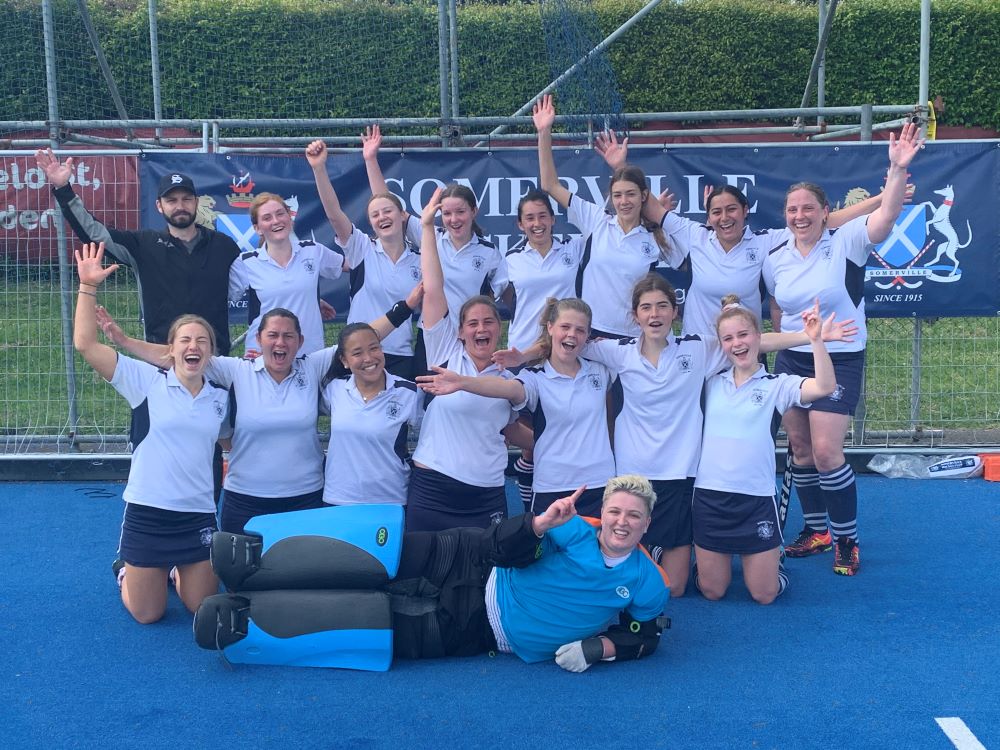 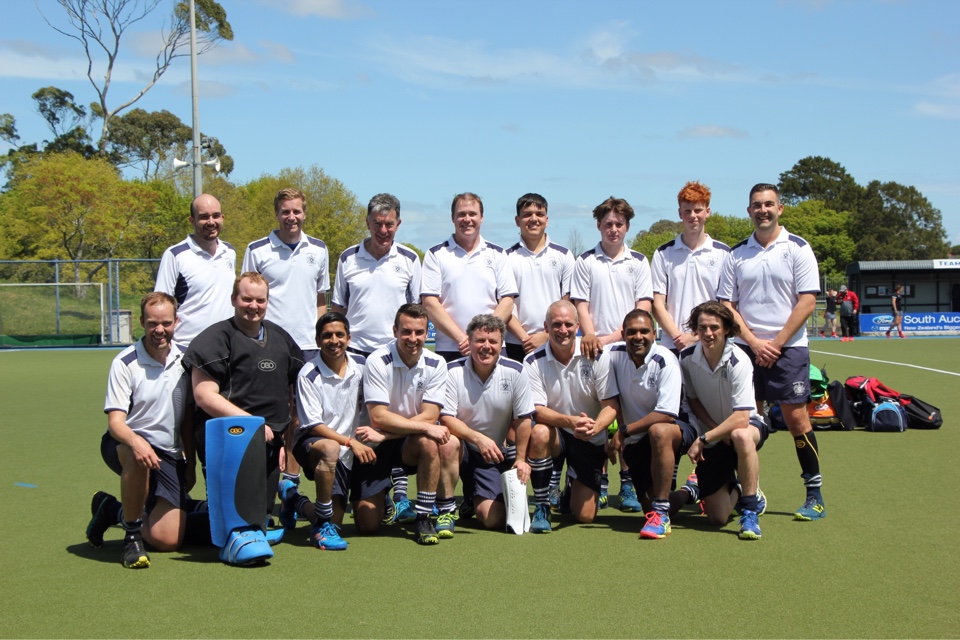 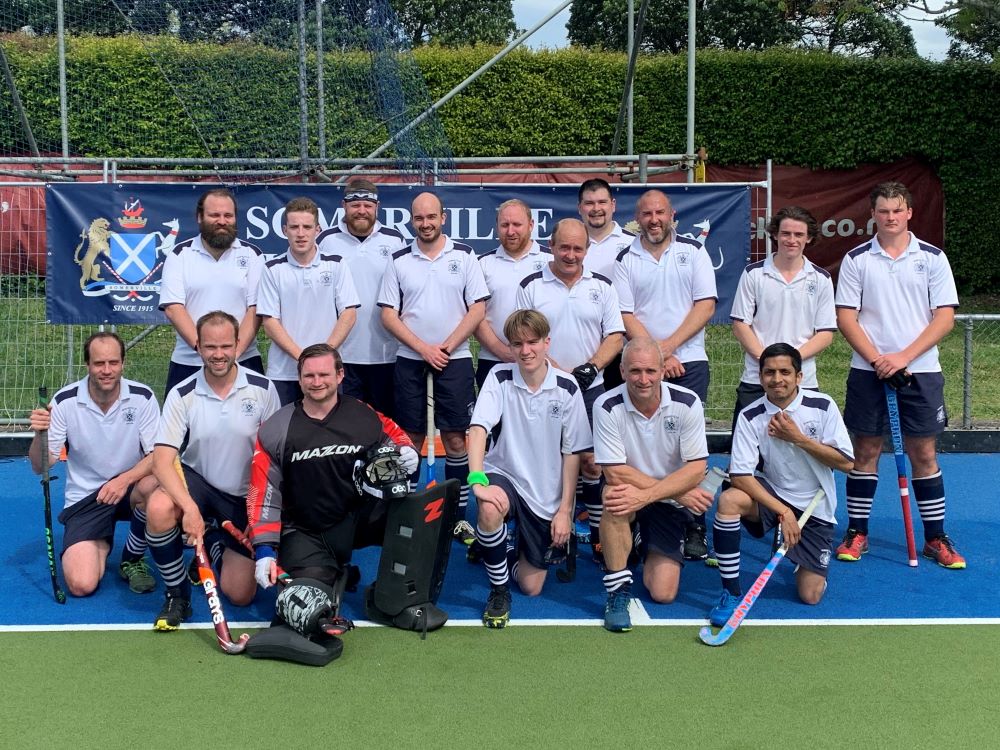